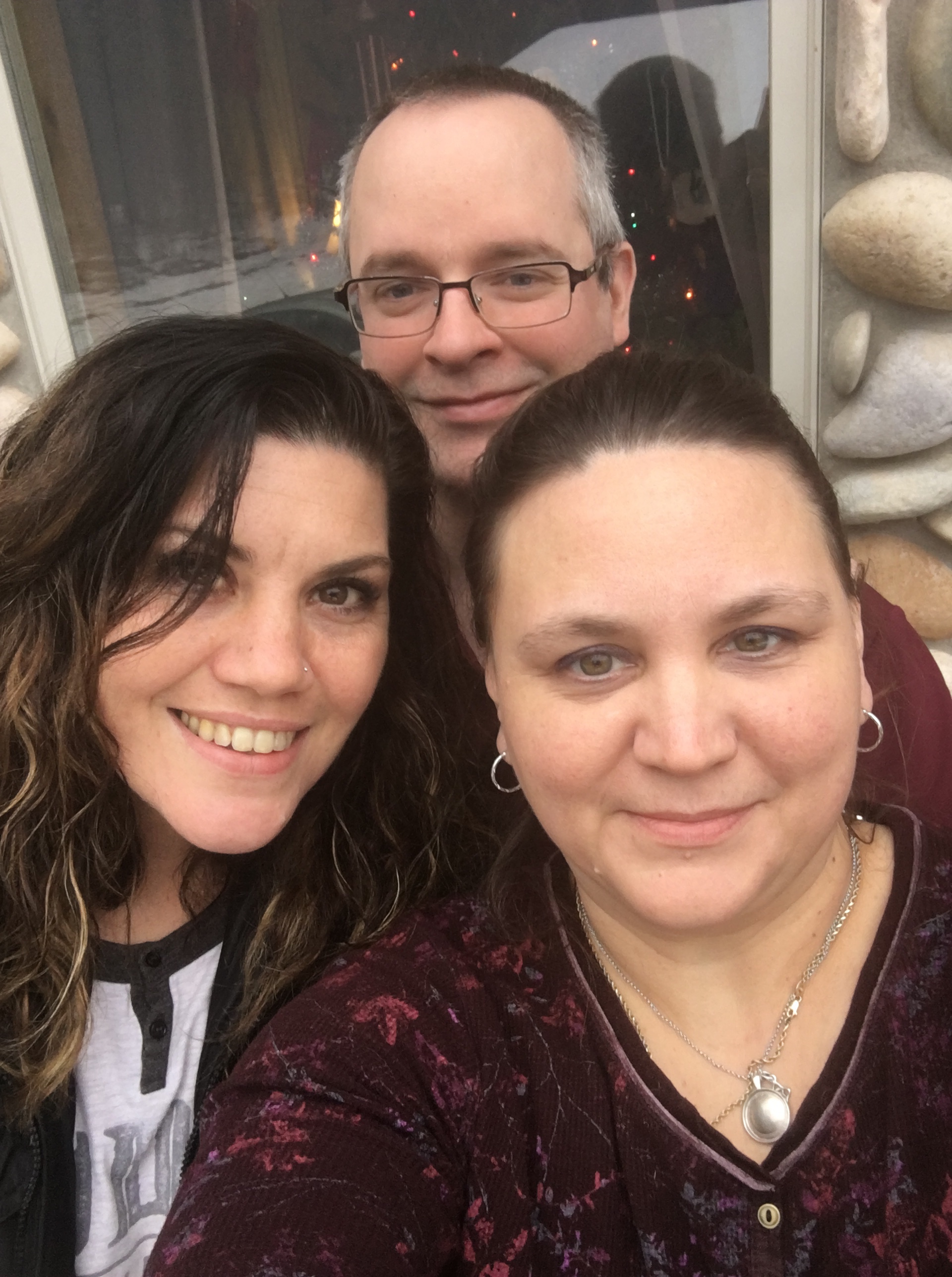 I feel I’ve been working towards trying to get justice for Dexter and Luna with contacting Animal Rights Activists and groups and having them help me start the petition in hopes to make it so Randy gets the maximum penalty that is on the table instead of looking at the fact that he doesn’t have a prior record and looking at it as Dexter (which is the only one he admitted to murdering) is a piece of property in the eyes of the law.  It’s more than frustrating for me to talk to my advocate which IMHO is someone that’s supposed to be on my side and I’m not saying that she hasn’t been but talking to her about the evidence that I’ve been collecting from the Vet, my timeline and getting it straight, contacting the DA and getting a meeting signed up with him and never hearing back from the victim coordinator who is supposed to be some kind of liaison between me and the DA. Also calling the Sheriff Department and talking to John K the one that was at the house and explaining about the items that I know are missing. When I talked to my advocate about that and my petition it was a bitter pill to swallow that she feels for all my effort of what I’m doing that Randy is just going to be given probation and I said what the fuck about my rights? What about the fact that I’m terrified of him. I have a four-year restraining order against him. What about the emotional and mental abuse that I endured and about the items that he decided to take that were mine. She said what if he lies and said he doesn’t have them or that I did take them. I said I have witnesses my Dad, Paula, etc that were there that know what was removed from the house. She said likely I won’t get the movies or the litterbox, cat carrier, chopsticks or coffee cup and yes I’m aware these are things and things can be replaced but it’s a continued way that he is fucking with me.  I don’t think it’s fair at all that he gets to murder my cats, torment the fuck out of me and make it so I’m terrified of him because I am pretty sure he wanted to do exactly what he did to Dexter that he wanted to do to me. So if he gets probation and gets to stay out of jail that’s not going to help my anxiety.  So I’m going to have to continue working on breathing, visualization and writing and my efforts to try to change the laws. It’s more than unfair what I went through with that man did to me to break me down in a year and the worst being taking away both of my babies who I raised from kittens. They helped me with my anxiety. They were without papers therapy cats and my Drs and therapist agree they were and now they’re gone and I’m on a higher level anxiety medicine and one for panic attacks. Which is something I didn’t need while I had them. I loved my babies and spoiled my babies and I have over 21k people that already signed the petition and I am grateful they all did. What I hate is that I let the advocates words burn through me like wildfire and take the wind out of me. I was so pissed that I wanted to hang up the phone on her.  While I love my Dad he’s also given me the grave thoughts of what is most likely to occur and all the fuck I want is his support and love. I want to hope and it was giving me hope that this is something possible and it hurts when I already have that doubt but I’m trying to do my best for hope to get more than just a fucking slap on his wrist with probation. Would you trust this asshole after he murdered your cat? Would you want him as a co-worker? A neighbor? Would you trust him with your child? Your best friend? I DO NOT. NEVER AGAIN.

So that’s my big rant for today. I got to see my friend Jamie and hang out with her and Joe this morning. It was great seeing her and talking with her. We also took pictures together which I’ll definitely cherish.  I know I will be able to see her sooner than I will Joe because he’s going to be leaving to go back to Ohio.  Joe and I had lunch together at Cross Country Bar and played a couple games of pool. I have enjoyed him being here this week and I will miss him and don’t look forward to having him depart on Saturday. But I know that I’ll be busy and he’ll have work and we will be in touch every day that we can.

For now, I’ll bid you a good night and spend more time with him. Ciao for now.